SvxLink is a project that develops software targeting the ham radio community. It started out as an EchoLink application for Linux back in 2003 but has now evolved to be something much more advanced. It is a project of Tobias Blomberg SM0SVX. 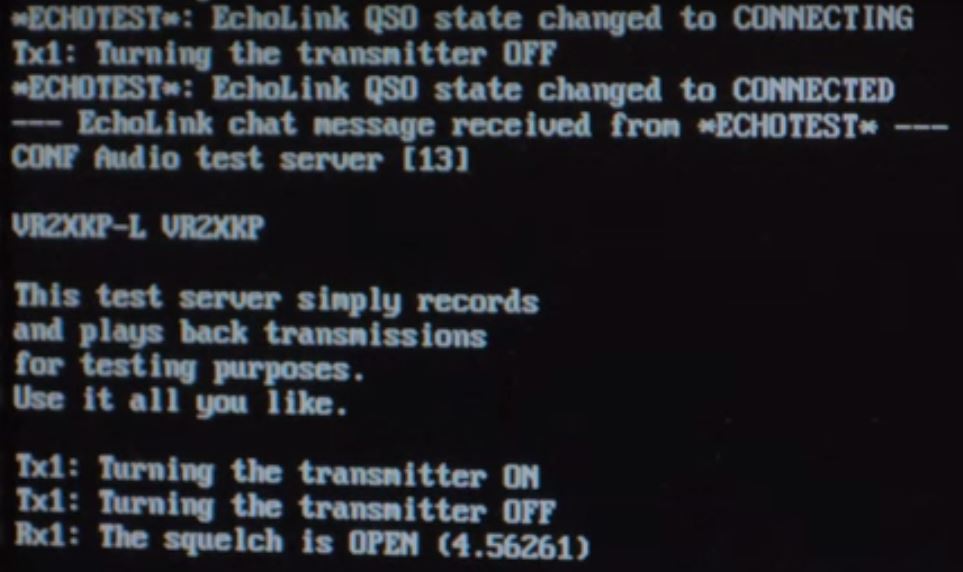 The SvxLink Server is a general purpose voice services system, which when connected to a transceiver, can act as both an advanced repeater system and can also operate on a simplex channel. One could call it a radio operating system since it sits between the hardware (transceiver) and the applications (modules) and handle basic system services as well as input and output.

SvxLink is very extensible and modular. Voice services are implemented as modules which are isolated from each other. Modules can be implemented in either C++ or TCL. Examples of modules are:

Qtel, the Qt EchoLink client, is a graphical application used to access the EchoLink network.

Features of the SvxLink server:

These are the most important features of the SvxLink server application.

These are the most important features of the Qtel application.

This website uses cookies to improve your experience while you navigate through the website. Out of these, the cookies that are categorized as necessary are stored on your browser as they are essential for the working of basic functionalities of the website. We also use third-party cookies that help us analyze and understand how you use this website. These cookies will be stored in your browser only with your consent. You also have the option to opt-out of these cookies. But opting out of some of these cookies may affect your browsing experience.
Necessary Sempre abilitato
Necessary cookies are absolutely essential for the website to function properly. This category only includes cookies that ensures basic functionalities and security features of the website. These cookies do not store any personal information.
Non-necessary
Any cookies that may not be particularly necessary for the website to function and is used specifically to collect user personal data via analytics, ads, other embedded contents are termed as non-necessary cookies. It is mandatory to procure user consent prior to running these cookies on your website.
ACCETTA E SALVA